Can you believe Shark Week is already mere days away? Seems like yesterday we were glued to our screens obsessing over Discovery's programming — and by the looks of it, this year's lineup will not disappoint, either. From comedian and retired Marine Rob Riggle embarking on a shark-filled adventure to other gasp-inducing, daring shark experiments, Shark Week takes place July 28 through August 4. And to get through it all in one piece, we'll need sustenance; and by sustenance, we obviously mean snacks — and a lot of them — within arm's reach. Whether you're a die-hard Shark Week fan hosting... 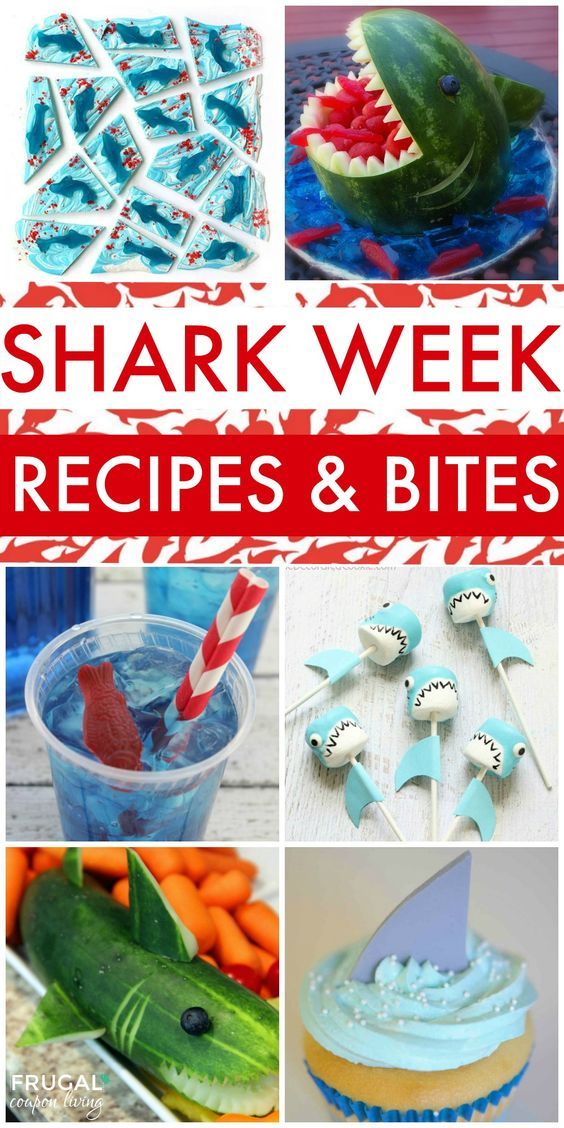 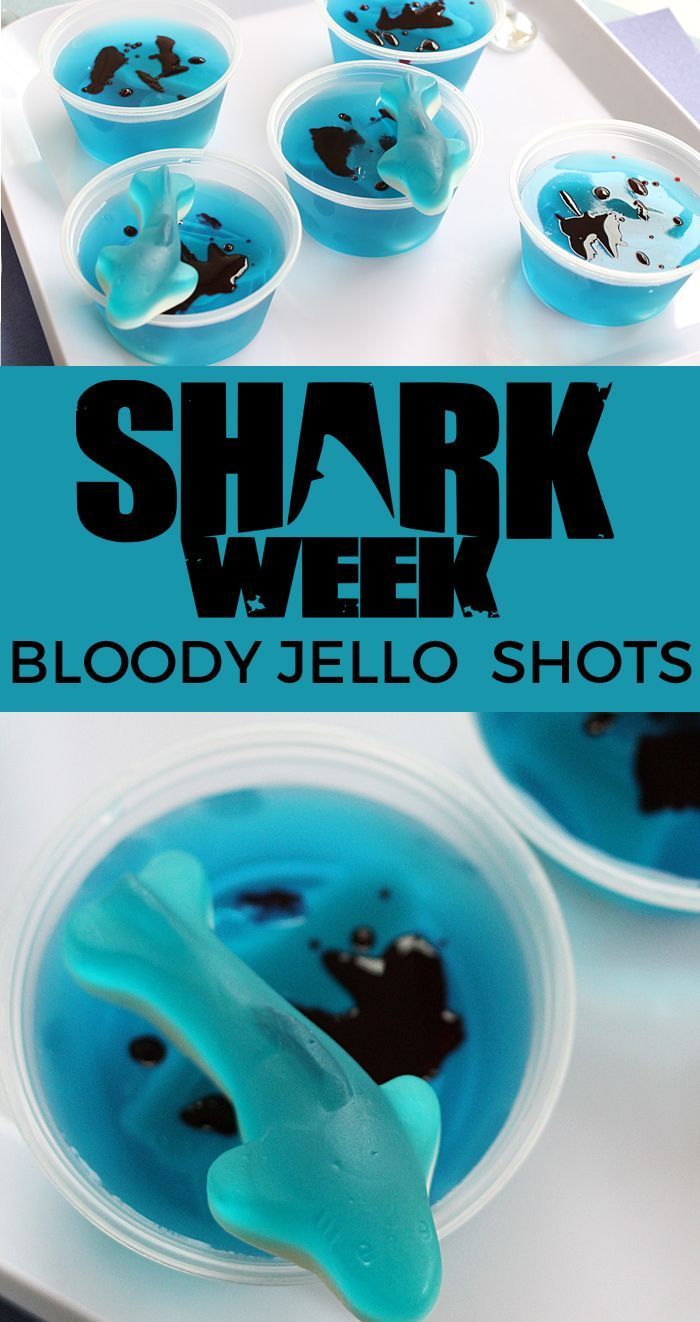 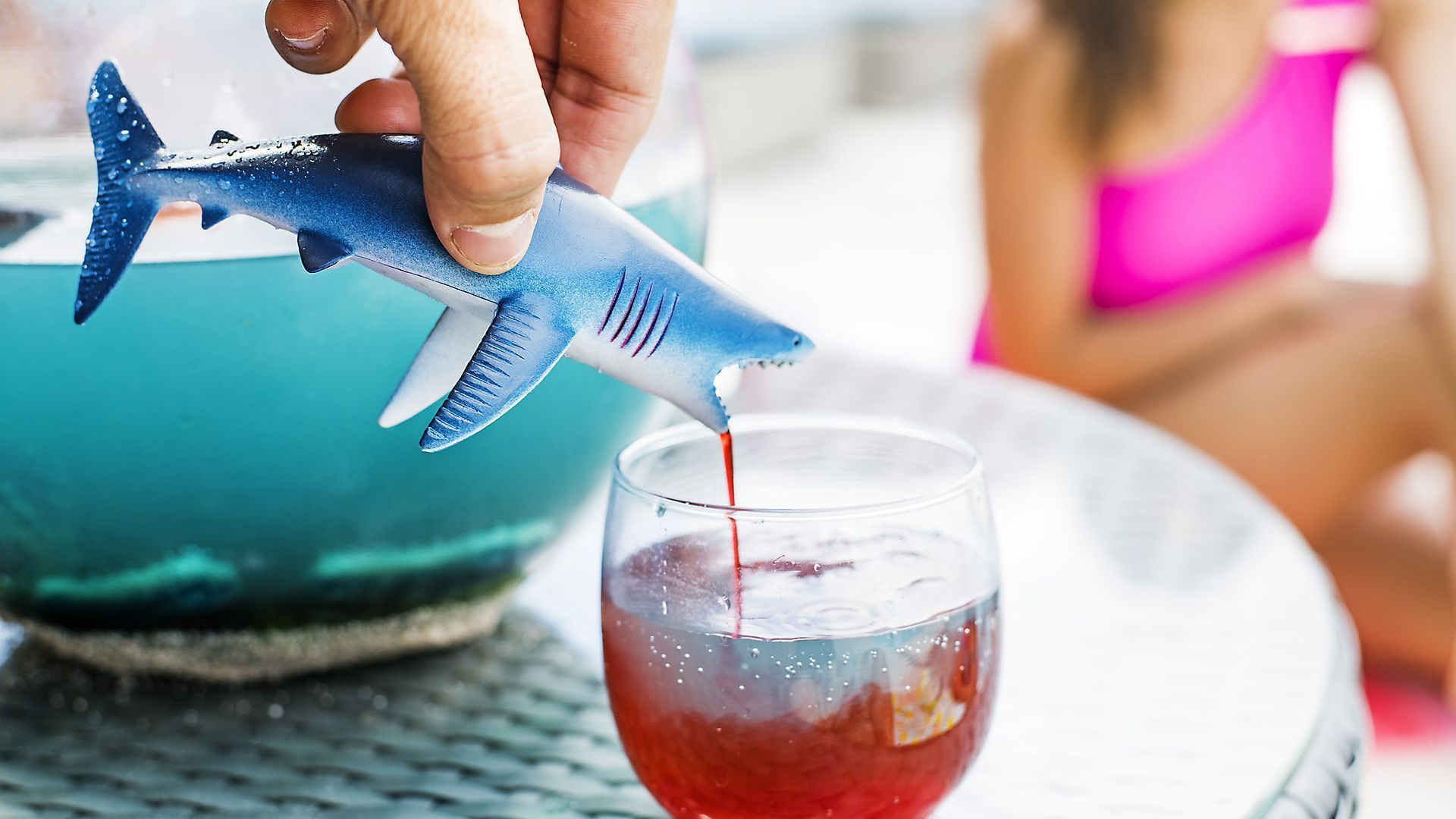 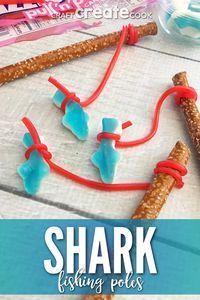 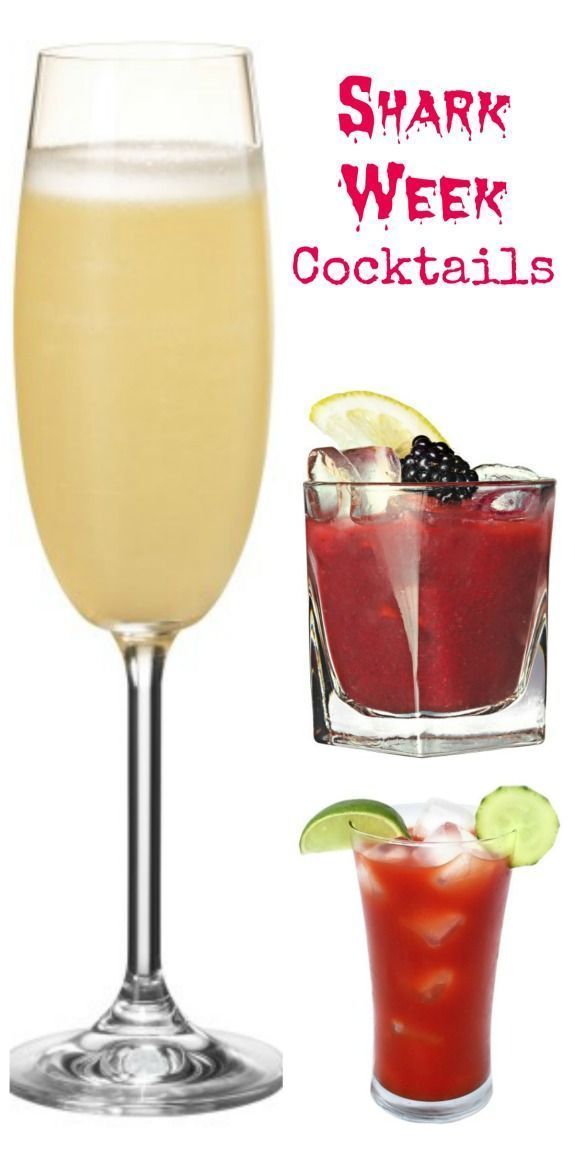 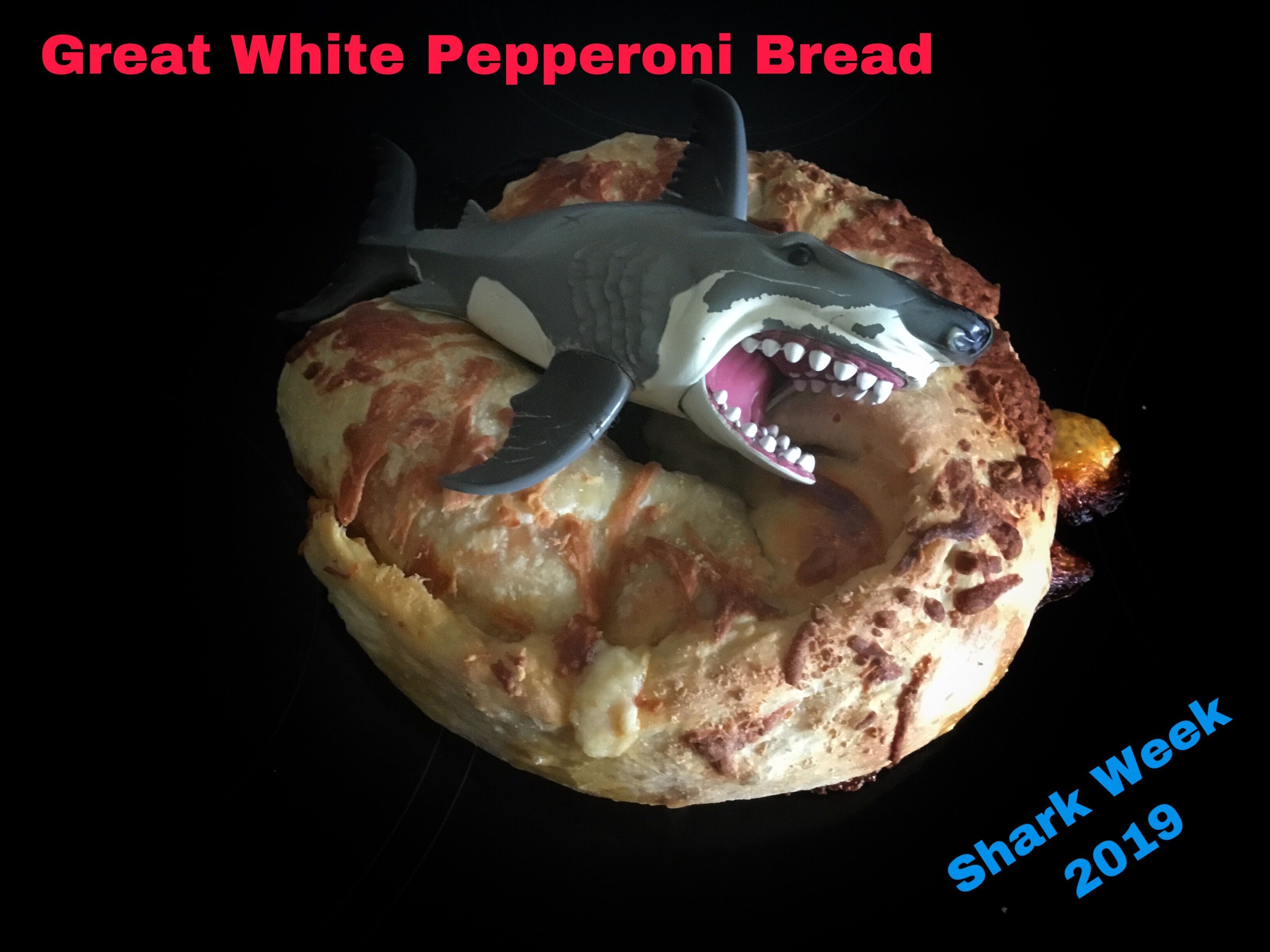 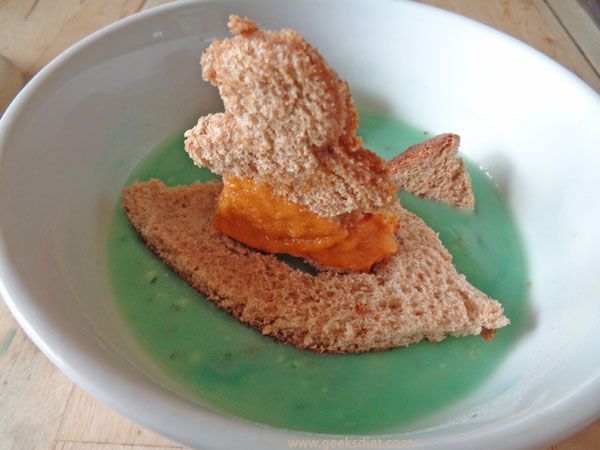